“A kaleidoscopic look at an under-recognized under-ground scene that deserves to be seen, moshed and celebrated.”
– Lenny Kaye, Patti Smith Group

WATCH NOW ON NIGHTFLIGHT PLUS!

Back in the day we loved NightFlight! If you were lucky enough to have cable TV, it was about the only place to see the weirdo music and culture that was going on in the rest of the world. And now the only authorized place to see SpokAnarchy! online is on NightFlight Plus, their streaming service with all the stuff from their 80s broadcasts. 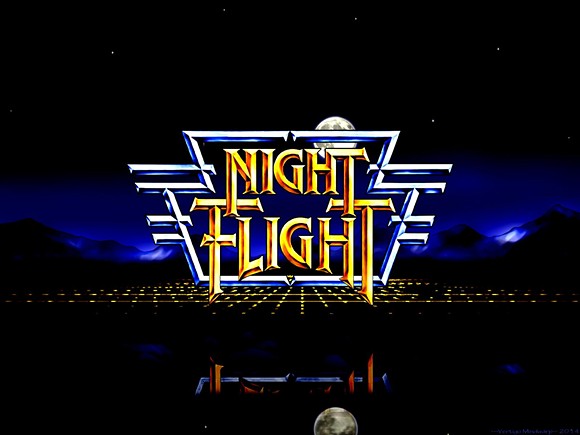 There’s a 7-day free trial, and only 40 bucks a year for all kinds of cool stuff.

More about the film: 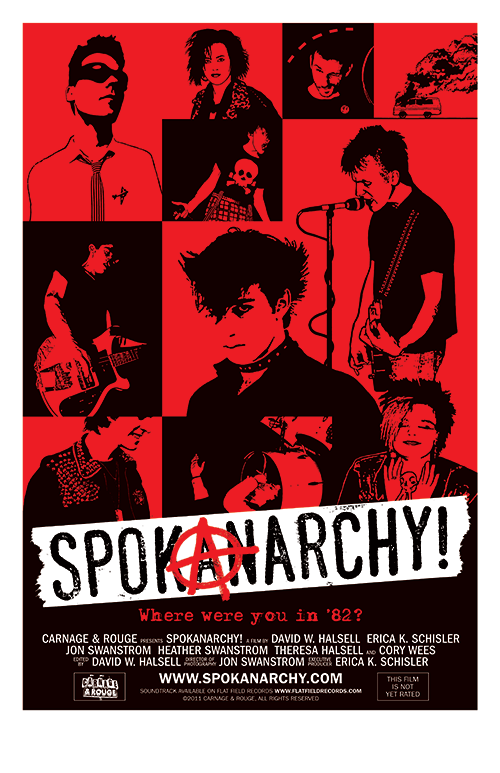 SpokAnarchy! is a feature-length documentary that chronicles the manic highs and desperate lows in the emergence of the punk rock scene in culturally barren 1980s of Spokane, Washington.

This coming-of-age story becomes a coming-of-middle-age story as the scene’s survivors take an unflinching look at their past, and how their lives were shaped by those years of music and mayhem. Aggressive and experimental music, art, and rebellion was the glue that brought them together, and some 30 odd years on still resonates.

For some the results were devastating. Some went on to bigger and better things. But all carry with them the independent and creative DIY spirit that made SpokAnarchy! live up to its name.

SpokAnarchy! premiered August 5, 2011 at the Garland Theater in Spokane, WA to a sold-out house.